Some of you may cringe at the thought of giving your co-workers constructive feedback. The temptation to simply say “good job” in a 360-degree review always seems like the safest bet, especially when the recipient is known to have a short temper.

Rather than being wary, you should learn to use feedback to your advantage. When given the right way, constructive feedback can diffuse tensions before they start and help your colleague develop a positive work environment.
In this post, we’ll outline three different situations in which you may need to give constructive feedback and four steps that will help make it easier.

1. When someone asks for feedback

The easiest situation to deal with is when a colleague asks you for advice. This may be a younger employee who wants to learn from your experience or a fellow team member who simply wants to know how they’re doing. If they’re coming to you it shows that they’re already open to receiving feedback and actively want to develop their professional skills. Nonetheless, even in this situation, you may still find it difficult to be completely honest.

As discussed in the previous guide, having a growth mindset will help change your attitude towards both receiving and giving feedback. As an outsider, you can provide your co-workers with valuable insights into their performance and point out certain behaviors to strengthen their skills. If your colleagues feel they can trust you to give honest helpful career advice, they’ll be more likely to follow your suggestions and feel more comfortable coming to you when there’s a problem. This can lead to greater cohesion within the team and help you build closer relationships with your colleagues.

If you’re unsure where to start, try to figure out if they want feedback in a particular area. Your co-worker may already have a specific skill in mind that they’re trying to develop, for example improving their sales pitch or presentation skills. Starting the conversation by asking them how they’re doing at work or what they thought about the last project they completed can give you clues.

2. When they don’t ask for feedback

Sometimes giving peer-to-peer feedback may be mandatory, as in 360 reviews. Telling someone they did a “good job” or accomplished “great work” doesn’t give them valuable information about their performance. Though you may believe opting out in this way spares your colleague the stress of receiving constructive feedback, you may be inadvertently hindering their potential for progress. It may be harder to speak up when your colleague hasn’t formally asked you for feedback, but if given effectively it can be a great way to resolve conflicts and get team projects on track.

It’s a fact that everyone will have different ways of dealing with deadlines, organization, and stress. When working with others these different work styles may clash. For instance, when working on a team project, if one of your colleagues is consistently missing deadlines they must understand the impact they’re having on the rest of the team. You may decide to avoid confrontation, hoping they’ll correct this behavior on their own. Failing to address the situation could signal to your co-worker that no one will be too concerned if they miss the deadline by a few hours or even days, potentially encouraging a destructive work habit.

A common misconception is that giving your peers feedback may come across as patronizing. If you believe that your manager should be the only one giving constructive feedback, keep in mind that they might not always be there to notice certain behaviors. If they’re only going to review the final product, finishing a team project late will instead reflect badly on everyone. As you’re the one who works alongside them the most, you will have the greatest insight into your colleague’s performance.

Employees are often too intimidated to give their boss constructive feedback. Instead, you should see it as an opportunity to improve work management and point out concerns your boss may not have noticed. Imagine that in meetings your boss has a habit of immediately shooting down employees’ suggestions when they don’t agree with them. Everyone in the room may feel intimidated to speak up, but no one wants to point this out to your boss. In the next meetings, your boss gets angry at what they see as a lack of participation.

To overcome this common fear it’s critical to realize that your boss is an employee too and as such, they also want to improve their performance. One of the most important parts of their job is maintaining employee retention rates. Receiving feedback allows your manager to check in and work on creating a positive atmosphere in the workplace. Though you may be tempted to give out buckets of gold stars, again, giving only positive feedback will not help them to grow as a leader.

How do I give constructive feedback effectively?

Some people start with positive feedback. Recognizing your colleague’s strengths will help to balance the upcoming constructive feedback and boost their confidence. However, it is important to note that this strategy will depend on your feedback style. Whichever tactic you choose, steer clear of linking your positive and constructive feedback with “but”, “although” or “however” as this can make your compliment sound insincere.

To make sure your feedback doesn’t come off as a personal attack, base your feedback on observations and facts, rather than judgments. Also, include specific examples. For example, instead of telling them they never listen to others, you could say, “I noticed that when Holly made a suggestion in last week’s meeting you disagreed with her before she finished explaining her idea.”
A good way to be sure you’re not making it personal is by using verbs instead of adjectives. “Sometimes you interrupt others and forget to leave space for different opinions” instead of “You are sometimes bossy and controlling in team meetings.”

2. Bring them into the discussion

There are always two sides to a story. After giving feedback, give the recipient a chance to respond. Maybe they get annoyed when meetings run overtime and have a hard time rejecting ideas diplomatically. This transitions your discussion into a conversation rather than a one-sided review and enables you to confirm they’ve understood your feedback. It’s only at this point when you understand both sides of the situation that you can come up with an effective solution together. 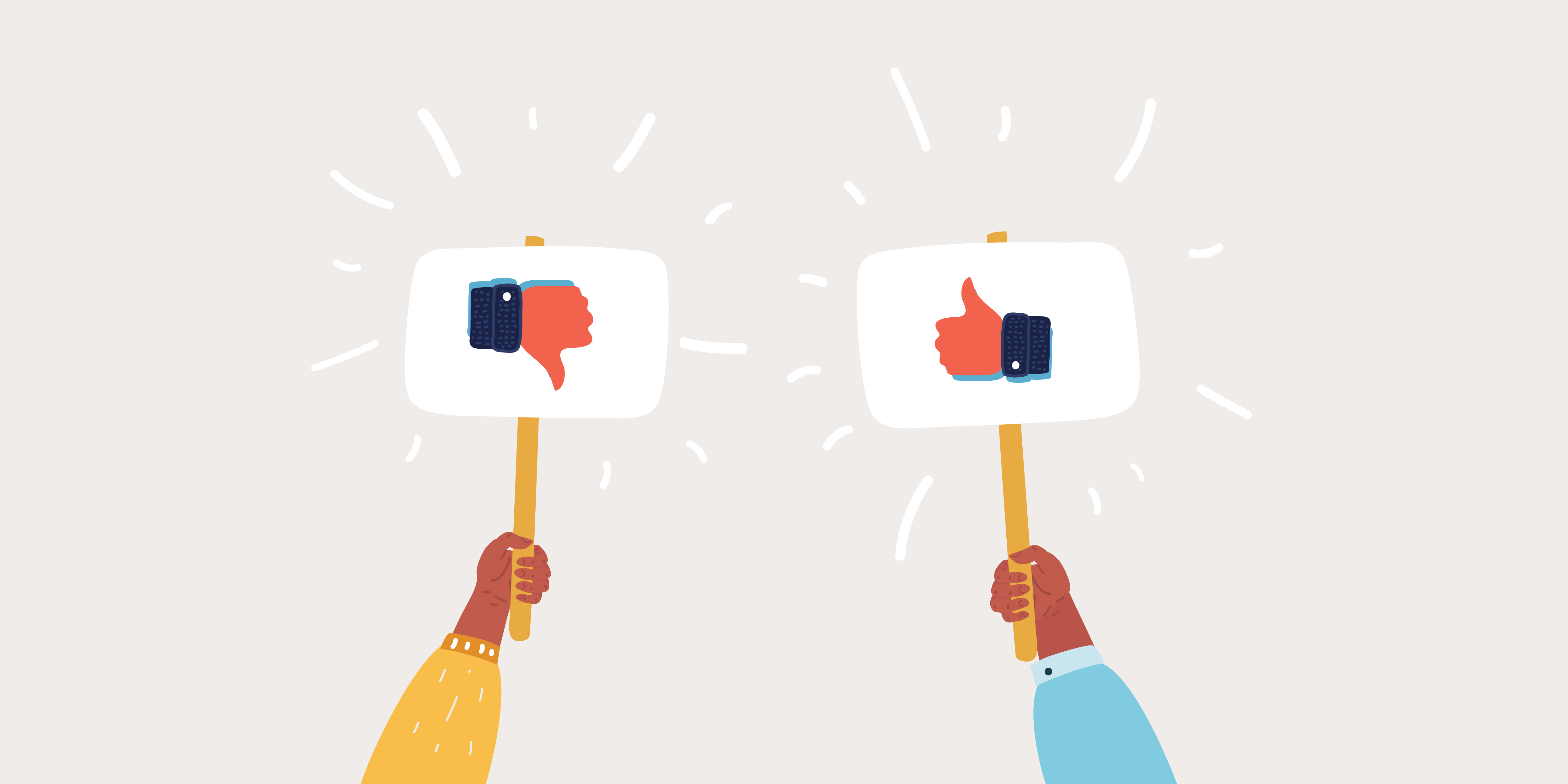 3. Ask for feedback in return

Once you’ve given feedback, ask for feedback in return. With this step you can demonstrate that you’re open to constructive advice and value their opinion, putting you on an equal footing. Ask specific questions about your performance to show you want to hear from them and are not just asking as a formality. For more advice see our guides on receiving positive and constructive feedback.

4. Put yourself in their shoes

If you’re still unsure how they’ll take your feedback, put yourself in their shoes. Imagine the situation is reversed. How would you react if your colleague gave you the same feedback? Would you be angry or grateful that someone pointed this out? Keep in mind differences in personality. It might be more difficult for some people to overcome a fixed mindset than others, but if you can honestly say you would not be offended receiving your feedback, it’s a good sign you’ve planned your delivery well.

Sharing feedback becomes a demand more and more by colleagues, managers, and companies. Fear of offending someone may make you more hesitant to give constructive feedback. If you learn how to communicate your feedback effectively you can help your colleagues grow professionally, diffuse office conflicts and improve your team’s productivity.

Osteopontin, a protein not always as bad as it is made out to be

Inappropriate prescriptions sending hospitalized seniors back to the ER

The yin and yang of inflammation controlled by a single molecule

August 13, 2020
Read All Posts By crosbyrestorationcom